What is Medical Imaging and How it Began 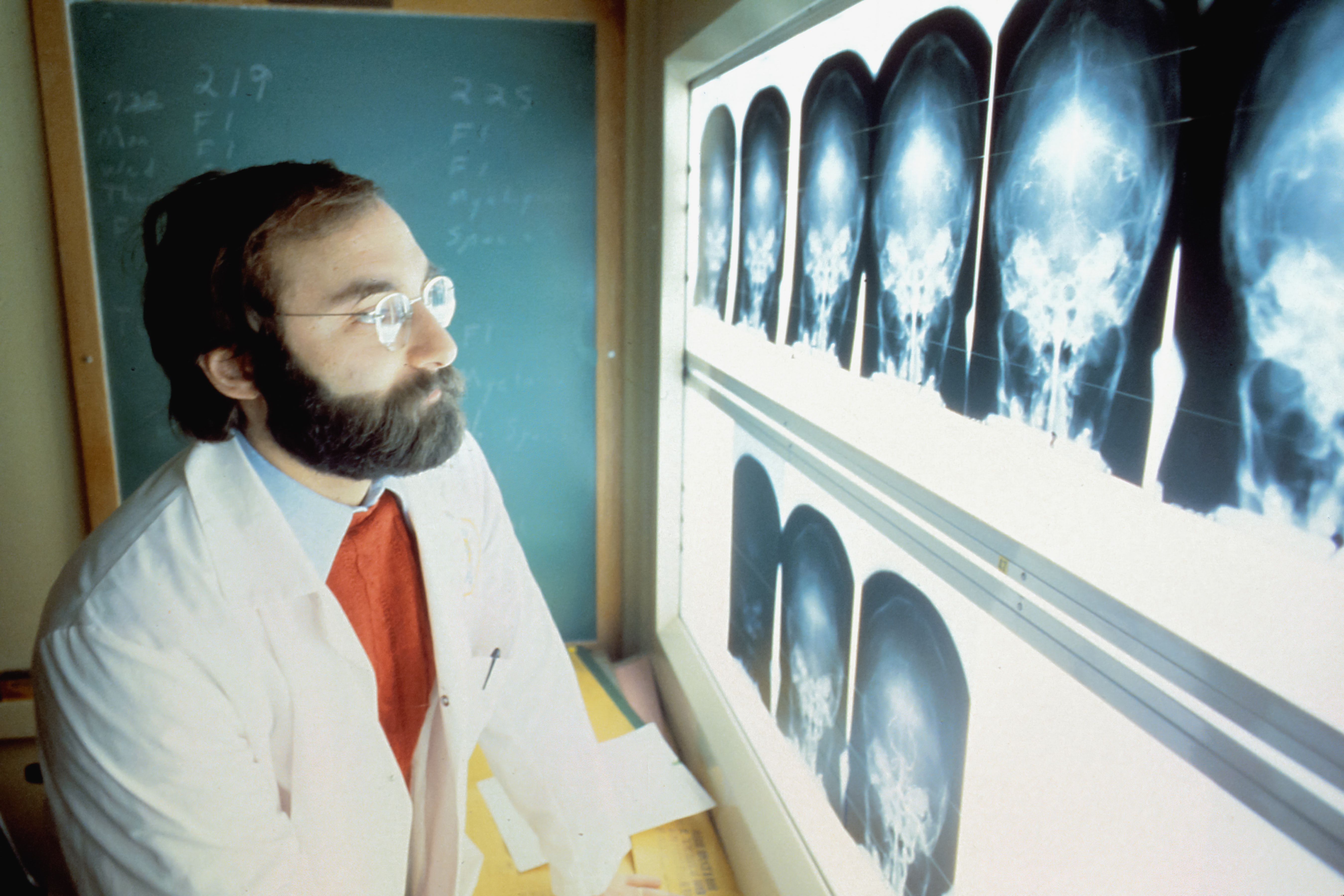 Medical imaging refers to the different methods used to view the human body, internally and externally, to diagnose and treat medical conditions. Having a better picture of the problems helps doctors in their treatment; medical imaging is central to not only diagnosing a problem, but for the planning and execution of many procedures.

Different techniques have different purposes. Whether it be capturing an image of a face from the outside or seeing the internal structures of the heart, medical imaging methods are quite versatile. That being said, the various techniques and technology available to doctors today are vastly different than the methods used close to 200 years ago.

In this series, we’ll cover the main imaging techniques used from the mid-nineteenth century to the early 1970s, namely 2D photographs, X-rays, nuclear medicine, and ultrasounds. We explain not only how these techniques were invented, but also how they work and the ways in which they are used.

Let’s start from the beginning

The mid-nineteenth century saw the emergence of 2D imaging, which became a key reference tool used in the OR, due to the invention of 2D photography. In the 1840s, Louis Daguerre, a French inventor, created the daguerreotype, one of the first devices to take photographs.

Using this prototype, Dr. Alfred Francois Donne, a French bacteriologist, was one of the first physicians to take 2D images of bone and sections of teeth. This transformed the standard for surgical planning, forever.

The daguerreotype created by Louis Daguerre and used by Dr. Alfred Donne for clinical purposes. (Source)

The use of 2D photographs was present during the American Civil War in the 1860s, where photos were essential to recording the treatments of wounded soldiers. These images were taken by Dr. Reed B. Bontecou, a surgeon from New York and a soldier in the war. Dr. Bontecou brought his camera to the battlefront and both treated injured soldiers and took photographs of them. Through this, he was able to document wounds, surgeries, and treatments. These records were used to not only identify many casualties of the American Civil War, but also as a reference in cases were plastic surgery of the face and body was needed because of extensive wounds.

Over the next 50 years, as the measurement of surgical success shifted from highly subjective observation to more objective analysis, 2D imaging became the key reference in the medical field for all specialties. 2D medical imaging grew more popular and become the common method for documentation of illnesses and treatments until the invention of the X-ray.

Introduction of the X-Ray & Nuclear Medicine

While 2D photography was revolutionary at the time, it was clear that it had its limitations since it could only capture external features. The field of medical imaging changed once again in 1895, when Wilhelm Conrad Röntgen, a German physicist, discovered the X-ray. While working with a cathode ray, Röntgen noticed that some rays were able to penetrate some solids such as human flesh, better than other solids, like metal or bone. These simple X-rays were later used to image the chest and bone fractures. X-ray use also became common for mammography, in which high-resolution images of the breasts are taken to diagnose breast cancer. For the first time, there was now a way to image inside the body. Röntgen was awarded the Nobel Prize in 1901 for his incredible discovery.

In the 1920s, X-rays become more powerful, and patient motion could be captured. This is when “fluoroscopy” was introduced, an imaging technique that can capture real-time moving images of a patient’s internal structures. For this process, patients had to swallow radiopaque barium, a substance that coats the intestinal tract so that diseased or damaged areas could be seen clearly on an X-ray. This type of imaging was mainly used to diagnose cancers of the stomach and bowel, ulcers, and appendicitis, to name a few.

Later on in the 1950s, nuclear medicine was introduced as another diagnostic imaging method, since the X-ray comes from the decay of radioactive compounds, which emit gamma radiation. Different compounds were combined with the radiation for various purposes. For example, Technetium 99m combined with methylene diphosphonate, which can be absorbed by bones with cancerous cells, can be used to detect cancer in bones using a nuclear bone scan. Today, PET scans, or “Positron Emission Tomography,” are used to check for cancerous cells in the body.

One of the shortcomings of X-ray imaging at the time, however, was the exposure to high levels of radiation, ones considered dangerous today. Furthermore, imaging time was high, whereas nowadays it takes milliseconds to take an X-ray. Today, X-rays provide a low dose of radiation, one that is not thought to cause any immediate health problems. X-rays have come a long way since Röntgen’s initial discovery and are widely used even today.

Yet another medical imaging technique was presented in the mid-20th century: ultrasound. The ultrasound was first used clinically in 1956 by obstetrician Ian Donald in Glasgow but became widely used in the 1970s.

How does ultrasound work?

Unlike its predecessors, the X-ray and nuclear medicine, ultrasound uses sound waves instead of ionizing radiation. In this type of imaging, sound waves above the audible range of human hearing are passed through the tissue and are reflected back. The returned echoes are used to create a tomographic image, or a picture with cross-sections of the part of the body which was scanned. Ultrasound images are captured in real-time and, therefore, can show movement of both the body’s internal organs and blood moving through blood vessels. In an ultrasound exam, a thin layer of gel is applied to the skin so that the ultrasound waves can be transmitted from a probe, called a transducer, which is placed directly on the skin.

The ultrasound has been utilized for a wide variety of purposes and is non-invasive. For example, an ultrasound is commonly used for imaging the pelvis and abdomen and even the heart. It can also be used to safely image a human fetus inside a womb, a technique called obstetric ultrasonography. This is used to confirm a pregnancy, identify sex, and detect fetal abnormalities. Another use of ultrasound is that it can be used to characterize a mass found on a mammogram as solid (possibly cancerous) or cystic (likely benign).

Ultrasound scan of a fetus at 12 weeks. (Source)

Early clinical ultrasound units were large, bulky machines with long arms and were only able to produce low-resolution images. Now, a much more streamlined machine, ultrasounds can be performed with portable units the size of a laptop.

The use of ultrasound has progressed greatly since its invention in the 1950s. A non-invasive imaging technique with limited risks, ultrasound has the ability to obtain an internal view of organs and blood vessels to diagnose a problem.

From the 1840s until the 1970s, the range of medical imaging has evolved and grown drastically. Gone are the days when surgeons only had access to 2D photographs of patients. These once rudimentary techniques were quickly augmented by X-ray scans, nuclear medicine, and ultrasound. However, after the 1970s, even more imaging methods were invented and introduced, some of which are used to this day.