Medical imaging is the variety of methods used to view the human body, internally and externally, to diagnose and to treat medical conditions. From 2D imaging and X-rays to MRI and CT scans, which we will be discussing in Part II of this series, medical imaging has come far. Each method has its own purpose, but overall, imaging for external soft tissue has been practically non-existent. This is where the advent of 3D technology comes in. 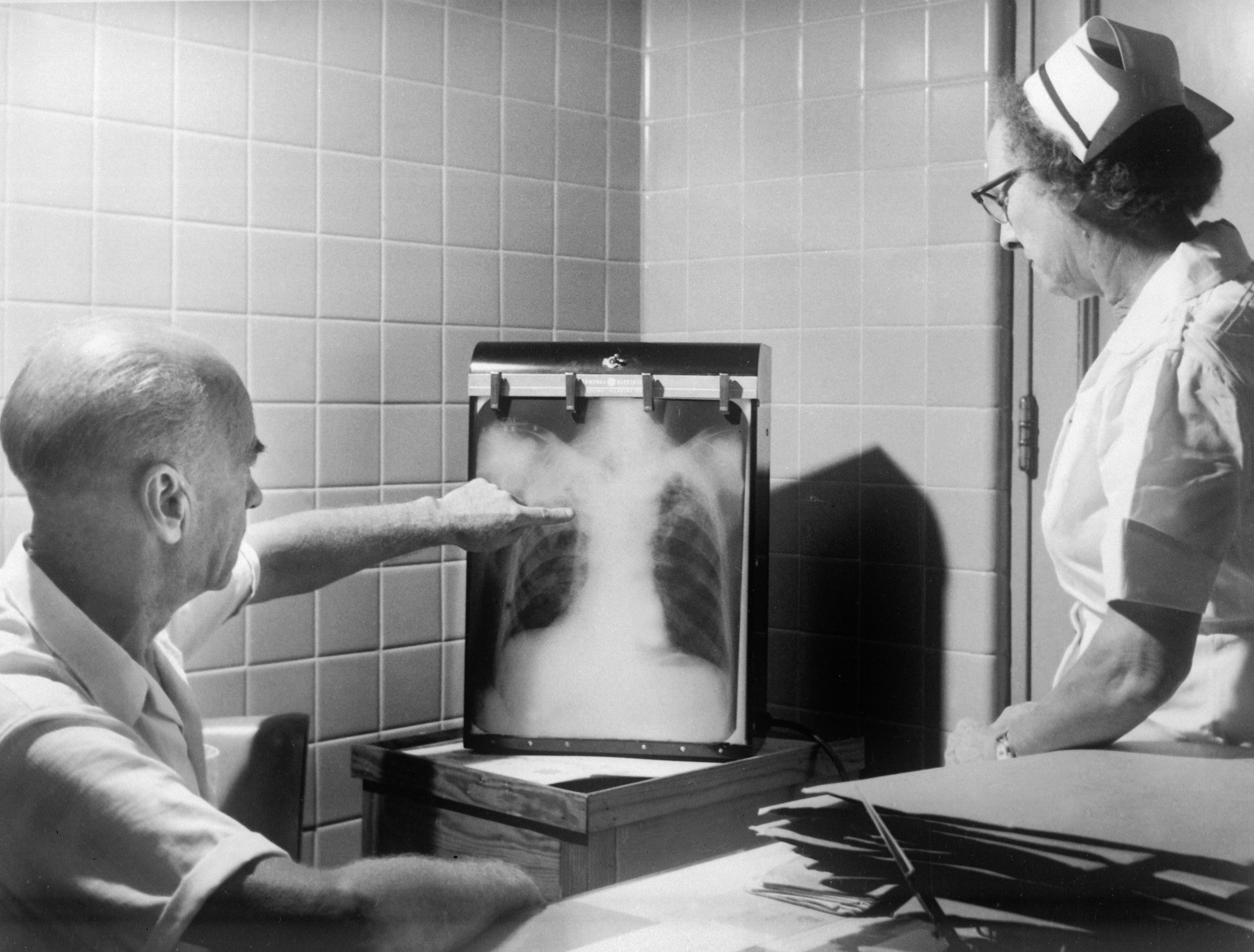 Medical imaging is the variety of methods used to view the human body, internally and externally, to diagnose and to treat medical conditions. From 2D imaging and X-rays to MRI and CT scans, which we will be discussing in Part II of this series, medical imaging has come far. Each method has its own purpose, but overall, imaging for external soft tissue has been practically non-existent. This is where the advent of 3D technology comes in.

In the last installment of this series, we’ll discuss the introduction of 3D technology and its many uses. 3D technology benefits both surgeons and patients by streamlining surgical planning, providing guides during surgery, and helping establish anticipated outcomes afterward. We’ll also show you how 3D technology has positively transformed the field. 3D imaging can offer physicians new insights, ones they didn’t have before: a look at their patients’ soft-tissue profiles.

Let’s continue on our journey.

The Invention of 3D Printing

As 2D imaging became more widespread, many people realized it was still missing something critical: another dimension. Chuck Hull fixed this problem by inventing the first 3D printer. Hull, also known as the father of 3D printing, had the idea to place thousands of thin layers of plastic on top of one another and then etch out a shape using light to create a three-dimensional object; this process later become known as stereolithography. From there, 3D printing’s potential use in many fields was clear.

3D technology entered the medical realm around 1995. With 3D printing becoming more readily accessible in the 1990s, the applications for healthcare were countless. Many engineers and researchers started to focus their attention on developing tools and models for the biomedical field—simple anatomical bone models were printed for reconstructive surgery planning.

In 1999, surgeons adopted 3D-printed models to help them prepare for complicated surgical procedures. These models provide not only a greater sense of understanding of a problem but also a road map to best treat patients. During this time, 3D printing technology was also used to create customized dental implants and prosthetics. Since then, studies have found that custom-made implants and surgical tools have had positive impacts, such as decreased time required for surgery, better patient recovery, and greater overall success of the surgery. In the early 2000s, scientists also began experimenting with 3D printing organs. The Wake Forest Institute for Regenerative Medicine, for example, created a miniature functional kidney that was placed into an animal. Yet, there were still many more applications of 3D technology to be discovered.

The Shift to 3D Imaging and its Benefits

Until this point, imaging technology gave doctors detailed images showing anatomical or functional detail, but the data allowed limited manipulation. Stereophotogrammetry compiles measurements from 2D photographs of an object to create 3D contour maps of that object. In 2007, stereophotogrammetric cameras became available, thus increasing the efficiency of patient scanning and reducing costs. Furthermore, the healthcare field used to depend mainly on much slower laser scanners for 3D imaging, but with the invention of stereophotogrammetric cameras, 3D scans need only seconds. From here, it didn’t take long to see the application of 3D imaging for healthcare.

Now, doctors could compile data from hundreds of 2D photographs to create highly accurate morphological maps of their patients’ anatomy. 3D imaging helped create more detailed scans of patients than ever before. Unlike earlier imaging methods, physicians now had more control using the 3D data to their patients’ advantage. Surgeons had the ability to study their patients on a screen from any angle and get reliable measurements from a 3D scan. They could use this scan for both patient-specific and precise preoperative planning.

But that wasn’t the only benefit 3D technology offered.

Today, 3D imaging allows for a greater understanding of the composition of a patient’s soft tissue. Using detailed 3D scans, surgeons are able to easily alter each image. In seconds, they can manipulate the measurements of patient anatomy and create a model of how the patient will look after surgery. 3D simulation also enables the patient to visualize the desired outcome and understand what to expect from the procedure. Having this knowledge helps reduce patient anxiety or stress about the process.

3D simulation also makes planning for surgery easier and more accurate. Being able to measure a patient’s soft tissue can help surgeons better understand both the problems they face and how to fix them. Early adopters of 3D simulation began using virtual planning to visualize complicated craniofacial procedures. This solution is particularly telling of the power of 3D simulation: a patient’s morphology can help the surgeon see the location of and the interaction between muscles, blood vessels, and skin. This gives the surgeon a better grasp of the problem they’re facing and helps them prepare for surgery.

Surgeons are now able to better plan surgical procedures, more accurately achieve desired outcomes, and increase trust with their patients. The combination of visual planning and 3D printing are a natural extension of the basic bony models already being printed, leading to customized, patient-specific care.

MirrorMe3D works to make 3D design and printing accessible to surgeons worldwide to enhance the entire surgical experience. 3D virtual models can be imported in MirrorMe3D’s Platform—an intra-operative navigation system for precise placement of bone segments, implants, and hardware. MirrorMe3D also creates 3D-printed soft tissue models, giving surgeons a tangible, one-to-one, anatomically-accurate reference that they can use alongside the patient to achieve the highest level of precision in the OR.

The Future of 3D Technology: The Next Frontier

Medical imaging has transformed from its early days in the 1840s, when doctors relied on only 2D photographs for patient care. With the advent of X-rays and ultrasound, surgeons were then able to get a better picture of their patients’ internal hard tissue. MRI and CT scans gave doctors and patients better, more detailed internal imaging of hard and soft tissue, and PET scans provided metabolic information. However, there was still a missing piece: a reliable, detailed imaging method for external soft tissue.

3D technology transformed the scope of imaging that doctors could obtain of their patients. 3D technology has helped produce bones, ears, exoskeletons, windpipes, cell cultures, tissues, and even organs. The future of medical technology lies in integrating 3D modeling with 3D printing, as applications for 3D technology in the medical field are rapidly expanding and will continue to revolutionize healthcare.

While the world has come far in pioneering imaging techniques, we still have a ways to go as we all work to realize the full potential of 3D imaging in the medical field.

Instead in taking your own scan? Or seeing how MirrorMe solves the hassle of managing different imaging data in too many programs? Let's chat!

Header image: "This image was captured in 1958, and depicted a physician and nurse, who were examining a tuberculosis positive chest x-ray." by CDC on Unsplash